| Three PhD students, under the supervision of Prof. Dr Hans Clevers in molecular genetics and snake expert Prof. Dr Freek Vonk, conducted this remarkable research in which they developed snake venom-producing organoids. The organoids were characterized using SORT-seq. Here, we explain how the project was done.

Snake bites are still a massive problem in many parts of the world. If someone gets bitten, the proper treatment is not always available. Or there is an antidote that doesn't work because snake venom is very complex and challenging to understand. As a result, 100.000 people die each year, and many more become handicapped.

“Milking” snakes produce an antidote for their poison. Hundreds of snakes are kept on farms and milked, which is labor-intensive and dangerous.

In this study, the goal was to develop snake venom gland organoids that work, to understand the biology of snake venom better, and produce venom to create antidotes.

Dr Yorick Post, one of the researchers, explains how the organoids were developed.

"What we did for this particular study is that we showed that we can grow these snake venom gland organoids, just like we do with many other mammalian organs. Even with the same human or mouse growth factors, you can establish these mini-snake venom glands that we can expand indefinitely for many different snake species. You can actually see these tiny vesicles that secrete venom inside. We confirmed with RNA expression that these are the toxins that make up the venom. The venom produced by the organoids is still active. We extracted and applied it on different neuron cultures, and it still has the same effect as snake venom." 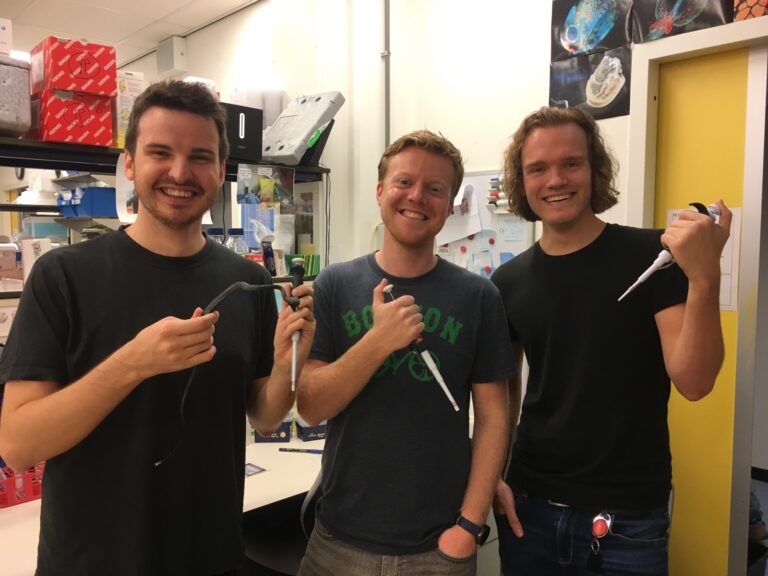 Even though the snake venom gland organoids were proven to be functional, the researchers wanted to characterize the organoids further. Therefore, single-cell RNA sequencing was applied.

"One outstanding question in the field was: how are the proteins produced on a cellular level? Are there different cells that produce these proteins? Or is there one cell type that makes all these different proteins? So far, all characterization of the cell types in the venom gland has been based on electron microscopy. That's why we did single-cell sequencing from both the organoids and adult snake venom gland tissue. It's the perfect method to see what kind of venom individual cells produce and determine the cell type they are when they do not produce venom. We found that there are very specialized cells that make different components of the venom. We also noticed a heterogeneity in the organoids that matches the adult tissue. We identified multiple cell types, such as venom-producing cells and stem cells."

The researchers used SORT-seq, our plated-based single-cell RNA sequencing method. The choice for SORT-seq was an easy one, Post explains.

"It was the most commonly used method at that time in our lab. Once we got access to the gland tissue, which is very rare, it was very easy for us. When we got the snake eggs, we ran to the FACS and sorted them in the 384-well cell capture plates. We could do the same for the organoids. With SORT-seq, we sorted the viable cells into the plate. For us, it was the most accessible and straightforward method."

The lab already had experience with single-cell sequencing on common species, such as human and mouse. But there is an issue with working with exotic species: there is not always a genome or transcriptome available. Post explains how it was solved.

"When we work with mouse and human tissue, all these genome and transcriptome databases are available. Once you get your single-cell sequencing data, you map it to that reference. In a short time, you find your genes that are expressed. But for this particular snake species, the Cape coral snake, there was nothing to map it to. So first, we had to establish a transcriptome of bulk tissue and pool it all to make a very simple transcriptome. That is what we used to map the single-cell sequencing reads back to. That was a little bit more of a tricky thing to do compared to the most common single-cell sequencing at Single Cell Discoveries. It demonstrates that the technique can be applied to many different animals and tissues."

"We have had very good experiences with Single Cell Discoveries here. At the time, we were maybe the first to come up with such an out-of-the-box approach. And they were very open to helping us out, to process both the tissue and help us get the data for a publication."

The study was published in Cell in January 2020 and received a lot of international attention. For example, Freek Vonk and Hans Clevers joined the Dutch TV program "De Wereld Draait Door" for an interview (in Dutch), which can be viewed here.

The development of the snake venom gland organoids has two implications for the future. The study provides a better understanding of the tissue's biology and venom production in the short term.  Post further explains how these organoids could be used for venom production:

"I think another promising avenue would be to use these organoids as small factories to produce the venom. Right now, if you want to obtain venom from a specific species, you have to milk them. You need hundreds of snakes to get enough venom. If you can do this in a lab, in some sort of bioreactor with organoids, that could be very promising. There are no live animals involved. You need just a bit of material to establish the organoids, and then you can grow them and probably indefinitely harvest the venom."

With different (single-cell) platforms available in our portfolio, there is always a solution that suits your needs. Learn about the technologies we offer and how they can accelerate your research. 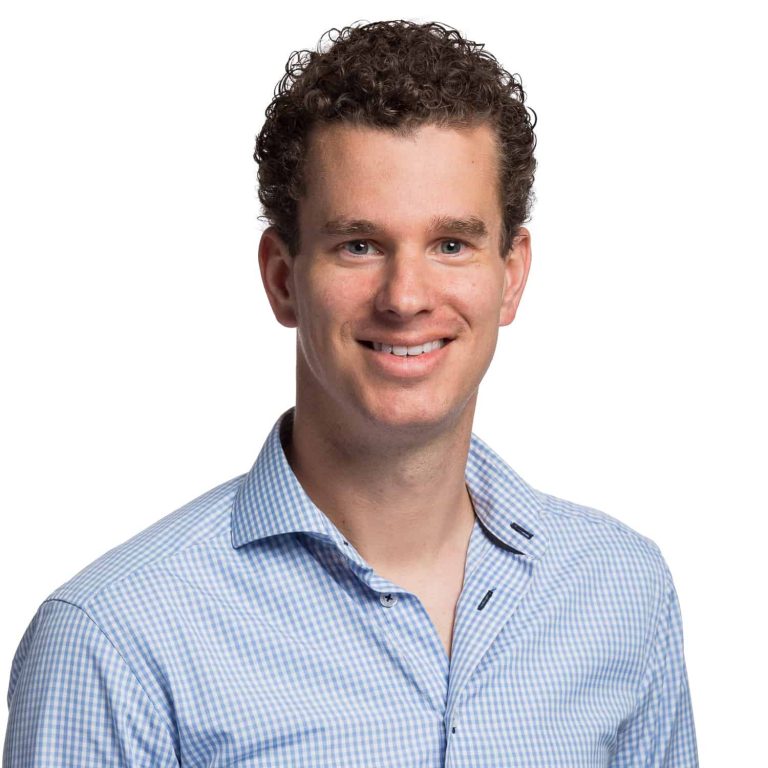