Get started with single-cell RNA sequencing. Accelerate your research & learn all you need to know in this single-cell sequencing guide.

As a scientist, you have probably come across the use of single-cell sequencing in your field. But what is it exactly? And also how can you apply it to your research, which technology should you choose, and what do you need to think about before starting your project?

This single-cell sequencing guide answers all these questions and more.

First of all: What is it?

Single-cell RNA sequencing measures gene expression right down to the level of individual cells. A simple way of looking at this is to use a smoothie as an analogy.

Take a sip of your smoothie and you taste a combination of all the ingredients. Maybe you'll be able to guess some of them, but there's no way you can deconstruct your smoothie entirely and list its ingredients and their ratios by taste alone.

You need more detail. You need a more advanced method.

This is similar to the limitations of conventional (bulk) RNA sequencing. Because you analyze thousands to millions of cells together, you'll only get an average gene expression level for all the cells combined.

While this might be enough for some research questions, sometimes you need more than just an average. You need more detail. You need a more advanced method.

Single-cell sequencing allows you to work out the recipe for your cellular smoothies. You'll not only discover the exact ingredient list, but also the ratio between them: You now know how many apples, oranges, strawberries, and bananas were used to make it.

With gene expression information at single-cell level, single-cell RNA sequencing allows you to precisely determine the different cell types and subtypes in your sample.

Compared to the average gene expression level obtained with bulk RNA sequencing, single-cell sequencing gives you an unprecedented high-resolution view of your samples - right down to their most fundamental building block: the single cell.

Single-cell RNA sequencing didn't just appear overnight. It's the result of many different scientific innovations and advances in recent years. Here's an overview of the innovations that got us to where we are today.

The first challenge to overcome before single-cell genome or transcriptome sequencing was possible was that the tiny amount of RNA contained within a single cell was too low to measure.

And in 2009, researchers managed to amplify the RNA from a single cell sufficiently for it to be sequenced for the very first time.

The next innovation was the addition of cell-specific barcodes to the primers used in the amplification. This allowed for multiple cells to be pooled into a single sequencing library. This process of pooling cells is called multiplexing.

Another important innovation was using an In-Vitro Transcription (IVT) as the first step in the amplification process. This is important because IVT amplification is linear, unlike PCR-based amplification, which is exponential.

Using linear amplification reduces the bias towards highly-expressed genes and increases the sensitivity of the technology.

With most of the technical hurdles overcome, the next challenge was to scale up while keeping costs down.

This was achieved by using lab automation, microfluidics, and highly standardized protocols, which led to the introduction of common technologies such as SORT-seq and 10x Genomics. And this opened the way to cost-effective single-cell sequencing of several hundred to tens of thousands of cells per sample.

All these innovations have led to a real surge in published scientific research across many different applications and research areas. In fact, the number of publications linked to single-cell sequencing has doubled on average each year for the past 10 years.

Before we take a closer look at how single-cell RNA sequencing works, we need to cover a number of key factors crucial to understanding single-cell sequencing projects.

Number of cells per sample

In most single-cell sequencing projects this can be anywhere between a few hundred to 10,000 cells per sample. You set a target number of cells before you start your experiment, but it's not guaranteed you'll meet that target.

Many things can influence the outcome, such as the quality of the input material, the platform used, and the cell type in question. You can take various precautions to make sure the target is more likely to be met, but the results often fluctuate.

We'll look at how many cells per sample you'll need for your analysis later in this guide.

The number of reads usually varies between 30,000 and 150,000 per cell in a typical single-cell RNA sequencing project, so the sequencing depth, and the number of cells per sample, both have a significant impact on the costs of your experiment.

We'll also look at how deep you should sequence your samples later in this guide.

Number of detected genes per cell

Another important factor in determining the quality or complexity of a dataset is the number of detected genes per cell, expressed as how many genes are detected on average over all the cells in a sample.

Typical numbers vary based on the sample type: Inactivated immune cells might have about 1,200 genes per cell, whereas the same cells in an activated state can show up to 4,000 genes per cell.

There are several different technologies and platforms that can be used for single-cell sequencing, and each follows the same 5-step process. We go into this process in greater detail in our post 'How does single-cell RNA sequencing work?', but for the purposes of this guide, here's a brief overview.

The sample is dissociated into single cells floating in suspension.

The cells need to be isolated from each other and this is either done by sorting them with a Flow Cytometer (FACS) machine, or with microfluidics.

The individual cells are barcoded so they can be identified and amplified so that the RNA can be sequenced.

All the material from all the cells is pooled into a single library, barcoded again (to mark the sample) and the library sent for sequencing.

We describe this in greater detail in our post 'Single-cell sequencing: Common applications'.

This is what you can do:

In which research areas is single-cell sequencing used?

Of course, single-cell sequencing is not limited to these applications and research areas. As we said earlier, the possibilities are endless!

What single-cell RNA sequencing technology should I use?

There are several different technologies that can be used in single-cell sequencing projects. But which should you choose?

The answer to this depends on your project. Different biological questions and hypotheses may require different approaches, and therefore a different technological solution.

We have a post that explains in-depth the most important technologies, their benefits, and how they compare to each other. You can read it here: 'Which single-cell RNA sequencing technology should I use?'

The technology/platform options are:

Read more: Which single-cell RNA sequencing technology should I use?

How much does single-cell sequencing cost?

Here's a quick overview of the most important factors of the high price of this relatively new technology.

Because all the biomolecular reactions happen at a single-cell level, a higher volume of reagent is needed for single-cell sequencing, which drives up the price. Generally speaking, reagent costs are 10-20 times higher than for bulk RNA sequencing experiments.

The costs of sequencing

To enable scaling and standardization of the process, advanced devices are needed for single-cell sequencing. Furthermore, a lot of money has been invested in researching and developing the reagent kits, which are not very straightforward.

The eventual price of your experiment depends on three factors, which you control:

The math is pretty simple: more samples, cells, and reads results in a higher price for your project. Therefore, it is critical to carefully consider the set-up of your experiment in relation to the biological question you're trying to answer.

A well-designed experiment can be a real budget saver.

Read more: How much does single-cell sequencing cost?

Request a quotation to receive your price.

Things to consider before you start with single-cell sequencing

Ready to get started with single-cell sequencing?

Read more: Things to consider before you start with single-cell sequencing

So now you have an overview of single-cell RNA sequencing and how it can be used. If you're wondering whether to - or how to - apply single-cell sequencing in your field, we can help.

Book a free consultation today to discuss your ideas or download our pricing information below.

Or, read more about the experience of a client in our case study. 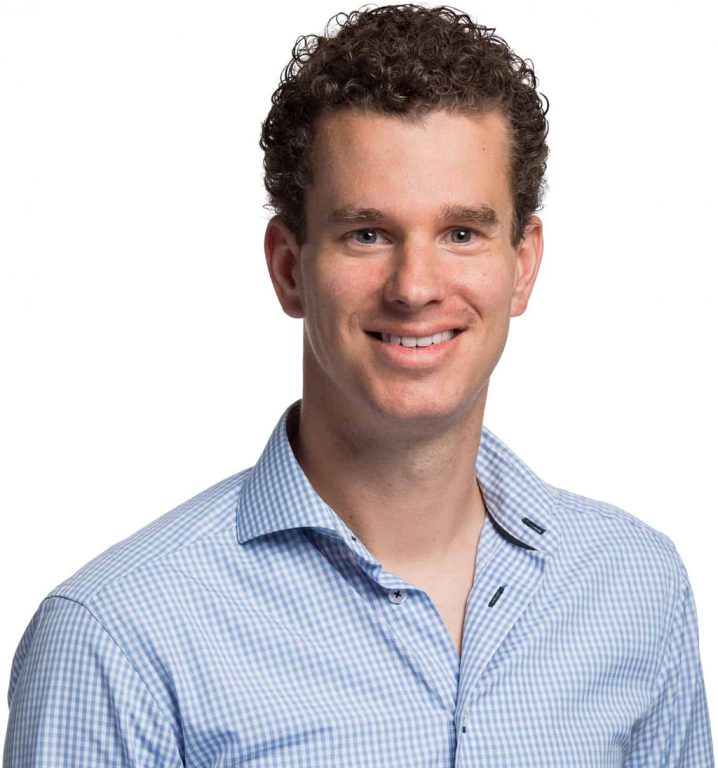 Not sure what solutions is right for you?
Contact us and we will help.